There will be no humanity

There will be no forgiveness

But justice will be impossible

Having watched ‘Sometimes in April’ by Raoul Peck in my Francophone Cinema class taught by Dr.Wandia-I somewhat knew what to expect heading into my visit at the Genocide Memorial in Rwanda. Still, it was a place I longed to visit and tap from our African History. Suffice it to say I was very pregnant with questions.

Spoiler Alert: For those who may have watched it, ‘Hotel Rwanda’is not anaccurate depiction of the Genocide. These are not my words but rather those of the genocide victims I interacted with. For a better understanding of what happened,I would highly recommend ‘Sometimes in April’. 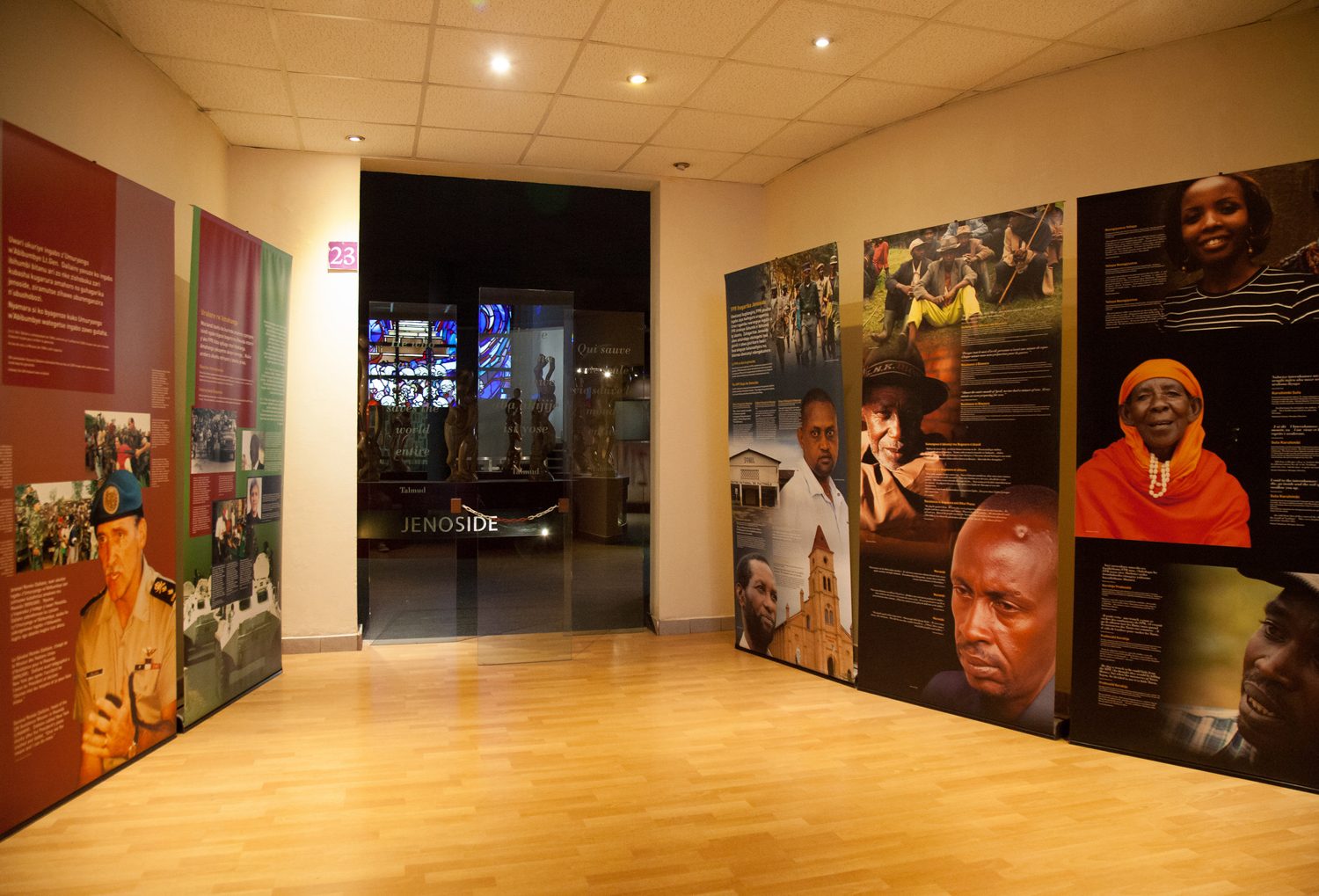 “The Genocide Memorial is a place I get to be with my family and sadly leave them there because I saw them die and there was no time to give them a proper burial,” . Most victims share the same sentiments. As I’d move through the museum, my heart continually grew heavy as I fought back tears of sympathy and bitterness that people-including children-had to go through such horrors. The thing that struck me most was how the Rwandese would further explain in detail what happened with not a tinge of sorrow written on their faces. They all seemed so full of life. Maybe time does heal all wounds?

Despite the genocide having happened before I was born, being at the memorial made my mind wonder away in an attempt to envisage what the victims went through. Hassan,one among many genocide perpetrators, served his sentence and got out. He narrated that despite the healing process having taken place and him deciding to become a peace keeper, his contribution to the genocide still tortures him. 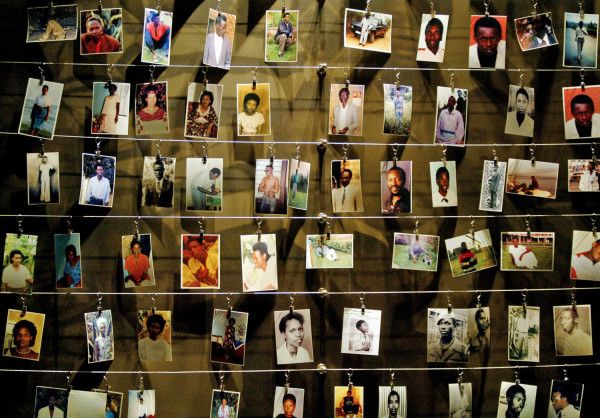 “When the man who killed my family came to ask for forgiveness and told me where my daughters were buried, I was moved to forgive him because of his honesty as I got an opportunity to give them a proper burial.” Shared one elderly woman.

“My neighbor’s son went against his father’s orders to kill me and hid me in the ceiling for two weeks,” recounted another. This and many other testimonials of the heroes who still had the humanity to help save lives served as the proverbial silver lining. 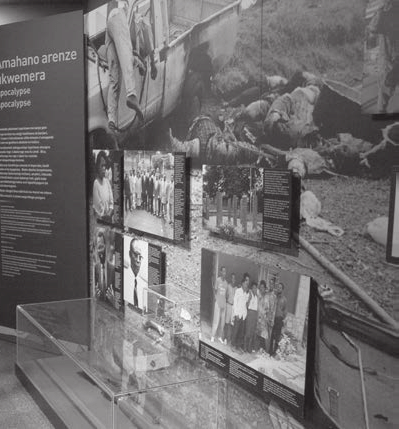 My heart was content to have seen such an important part of African history and just as one of the victims said, the story should be told so that people get to know, learn and understand what truly happened as well as curb the rumors that the genocide never happened.

Apart from being able to visit the Memorial, Rwanda as a whole was a beautiful and great country to be in. Having taken the road trip to Rwanda with two of my

sisters was really cool and fun.  I really enjoyed the food there (some interesting recipes will be coming up soon). The matoke they made was amazing it was heavenly and the cooks always kept my taste buds on their toes, though not a big fan of the groundnut soup (commonly known as the G-nut soup also found in Uganda) served alongside it, I tasted it and it was really good.

Using the Rwandan bus (the equivalent to KBS here at home) brought great excitement to everyone and the general view of the roads and landscapes of Rwanda was breathtaking. 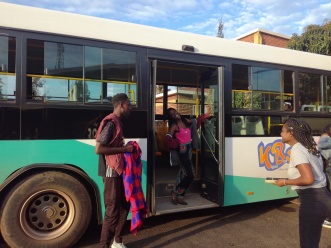 The scenery gave true meaning to the phrase “The land of a thousand hills”. Interestingly enough, I saw and learnt there was a JKUAT Campus in Rwanda hehe. 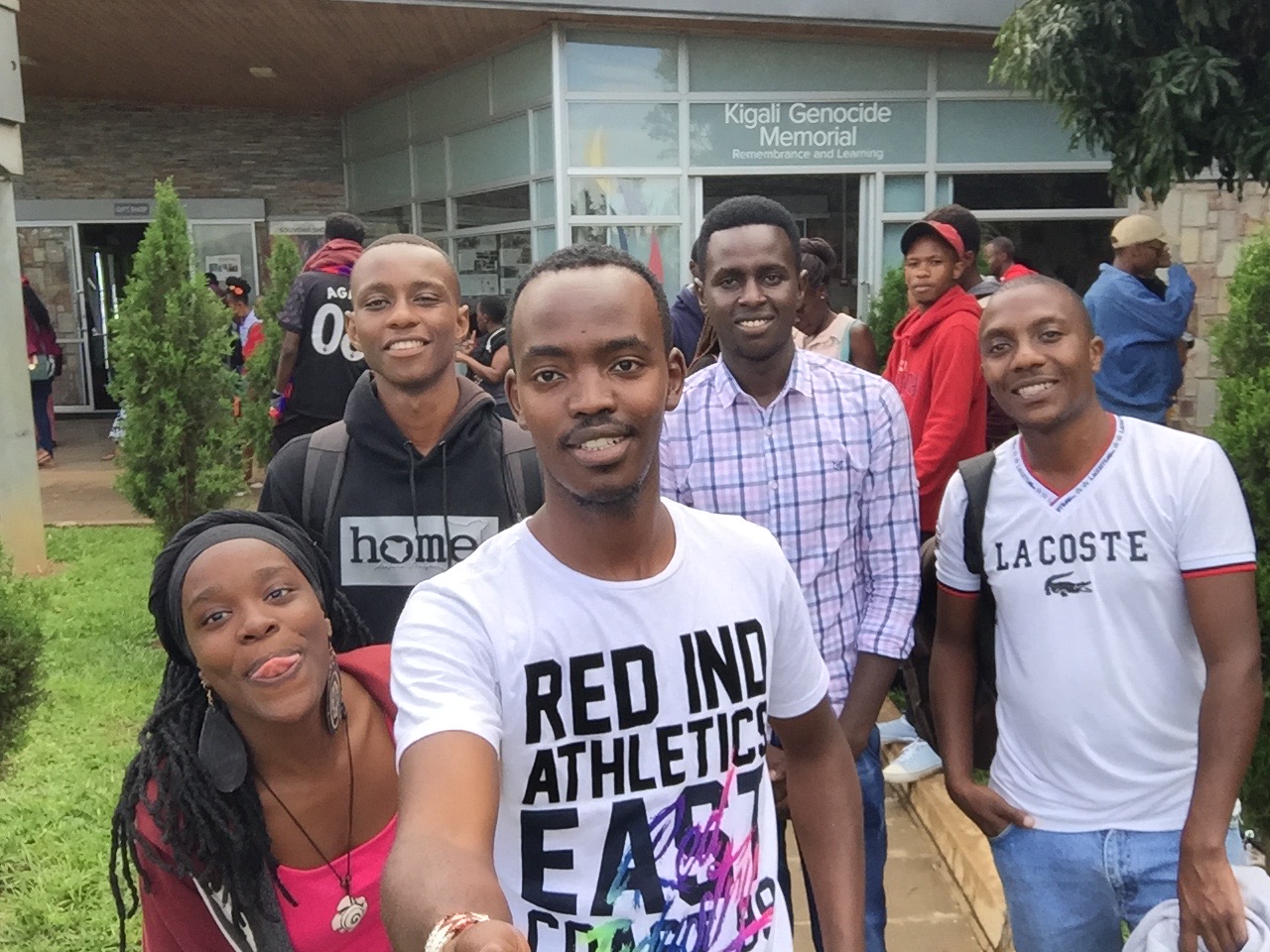