South Korea being a home to many nations, it organized events where all the different nations would come together to showcase their cultural dances as well as their country’s delicacy and traditional ornaments. Global Gathering is one such event. Kenyans we not left behind. After our traditional performance we got to set up our booth. We prepared brown tasty mandazis.

We gave it a modern touch by putting sausages inside and their came its name “pasua”. There was also mustard and ketchup which added icing to the cake. The best part was that people were excited and eager to eat them. We even had people calling out for customers like in the local markets back at home. I participated in two of these events and was happy to see previous customers who remembered the name “pasua” and better yet brought friends with them.

Kenyans are always a happy lot and not to mention a larger part loves partying in different places. KCK gives people opportunity to visit different cities in South Korea hence sets up the gatherings in different venues. Cheonan was the name on people’s lips in the month of May. The ‘Tujuane” event was being held there. For sure they did not disappoint. People turned out in a large number. The weekend started with a few team building activities. Later that evening we headed for buffet as people mingled and got to know each other better. You would bet the night was not going to be wasted. People danced the night away to good Kenyan music. 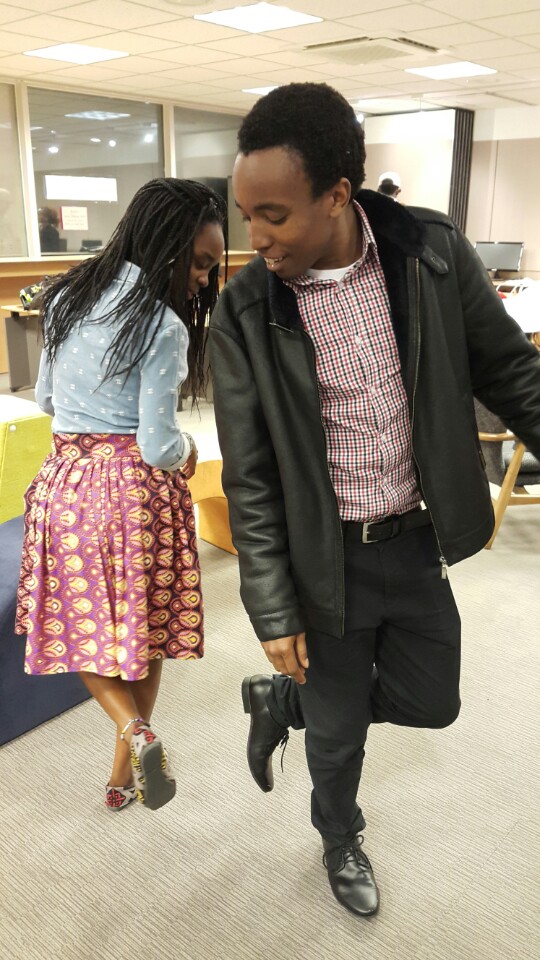 Being in your blood family is one thing but finding people who treat you as family is another thing.

At some point it was unfortunate that one of my close friends fell sick and we had to rush him to hospital. We literally spent the whole night on the hospital corridors, taking turns to nap as we (four of us) waited for the doctor’s assessment. I could not help but notice the surprise on the Korean faces. They could not understand how four of us would wait for someone who was not even a child, someone who was mature enough and could take care of himself. In another incident, a couple of friends and I happened to visit a friend in hospital.
Common to African tradition, we brought with us gifts with us to her bed side. The best part was that the visiting hours were unlimited. We talked and laughed for close to 5 hours. Suddenly the nurse asked us to get ready to leave. We inquired for the reason and she said that the other Korean patients were getting jealous. No pun intended but a normal Korean visit does not last more than five minutes hence they were shocked when so many hours passed and we still sat still and told stories. These are the small gestures that make me proud of my culture. Despite being friends within a short period we treated each other as family in a land far away from home. 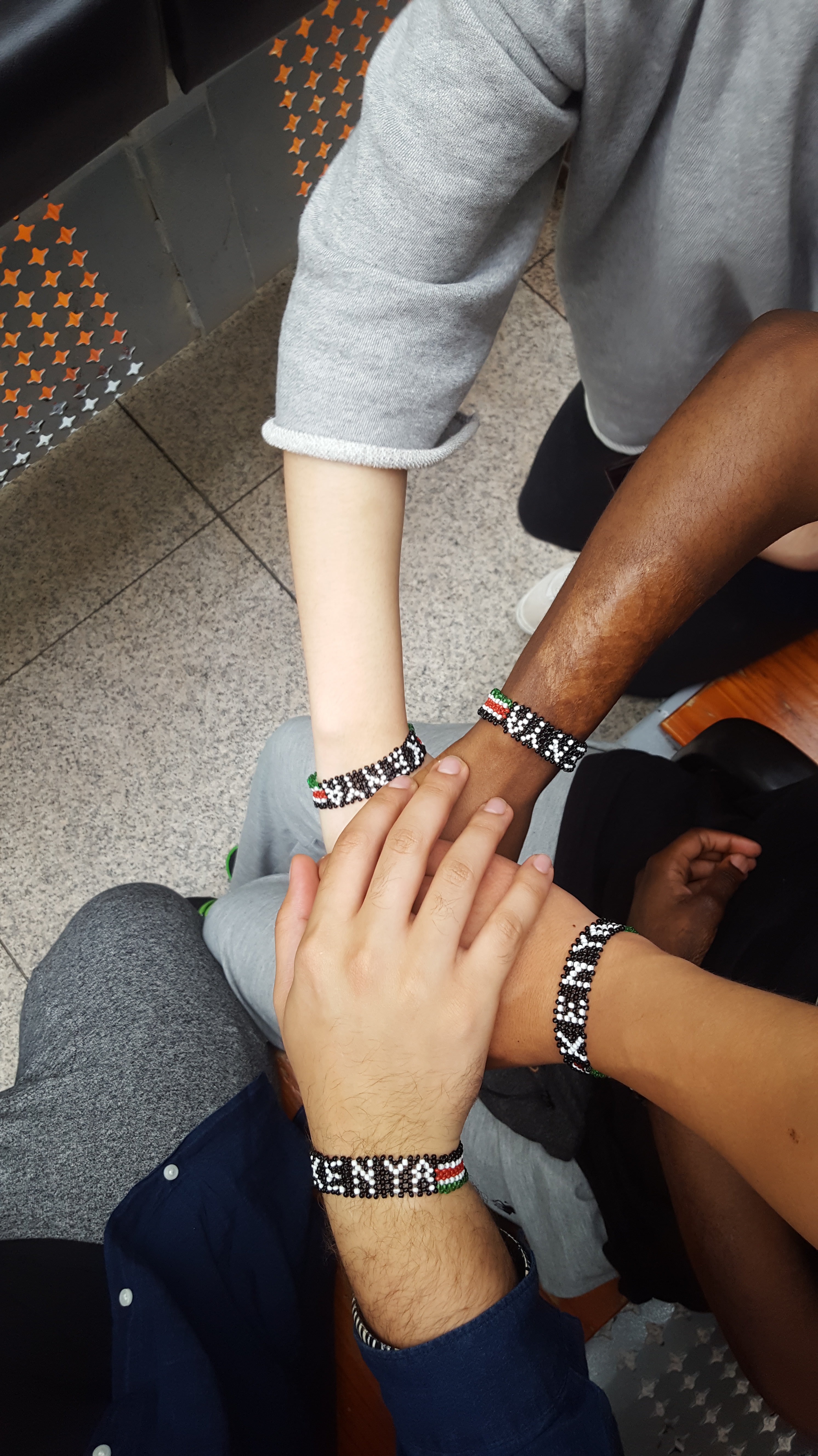 I had so many memorable moments that I would forever treasure. During my last days my professor took us to the famous Shinsegae Centumcity Department Store. This store is recorded in the Guinness World Records as the largest department store in the world. We headed straight to the 찜쟐방 (spa). I cannot find words to describe this place. It was like another world on its own. It even had a theatre!!! The ambiance at that place just gave one a peace of mind. It was like heaven on earth. Given an opportunity I would make a date with the찜쟐방 every month with no fail. 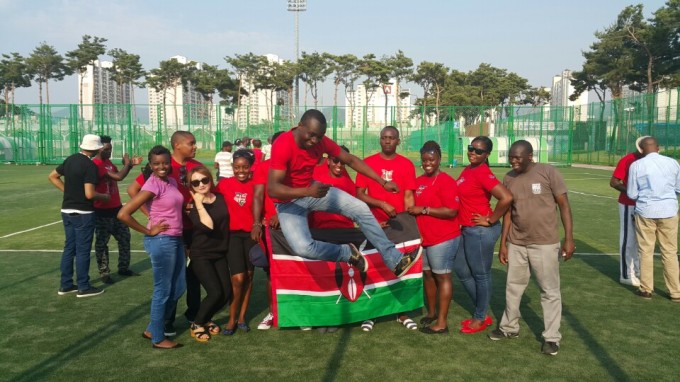